Well it’s a dirty, thankless task but your Board felt that they ought to make the sacrifice and do it! We spent a very interesting and educational three hours in Gin School at the Gorilla Spirits Company under the tuition of Andy Daniels, learning about how different ingredients give gins their different flavourings. 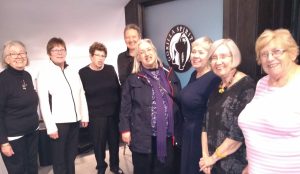 Under the watchful eye of our tutor Andy we distilled the gins and were able to taste all three, first neat and then with the addition of tonic. They were all three very enjoyable! We were quite surprised at the differences we had achieved and our ultimate decision is to combine key parts of two of the recipes to create the Number 63 Gin. 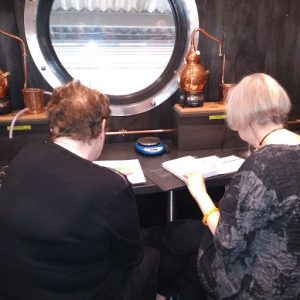 a serious job designing the recipe….

We like the ethical practices of Gorilla Spirits company, that they donate £1 from every bottle to endangered mountain gorillas through the Gorilla Foundation. Or as they put it – saving gorillas, one drink at a time!

Now that we have selected our bespoke gin, Andy and his team will distill it in bulk for us to sell. We do hope you will join us at the Number 63 AGM on Saturday 25 January 2020 when we will officially launch the Number 63 Gin and a specially designed Number 63 gin cocktail after the AGM, back at Number 63.

Thanks to Finance Director Kay for organising this project with Gorilla Gins and to Barbara Jeremiah for designing the label, which was facilitated by Noisy graphic designers. 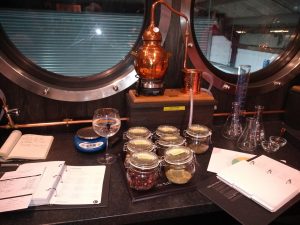 …….then for the ingredients 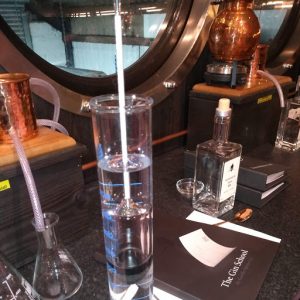 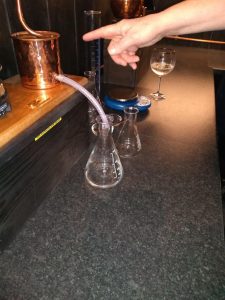 ….the first of the gin coming through 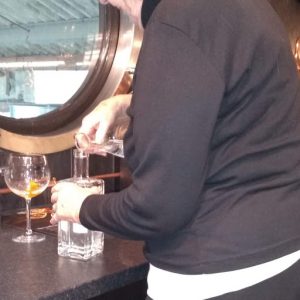 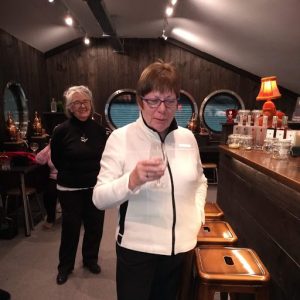 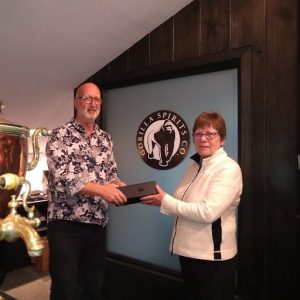 If you can’t see the booking form below, click here to open in a new window.
N.B. This works best in Chrome, or Firefox. Also, please note, when it asks if you are a returning customer, it is related to this booking system, not whether you have stayed with us before. Thank You.